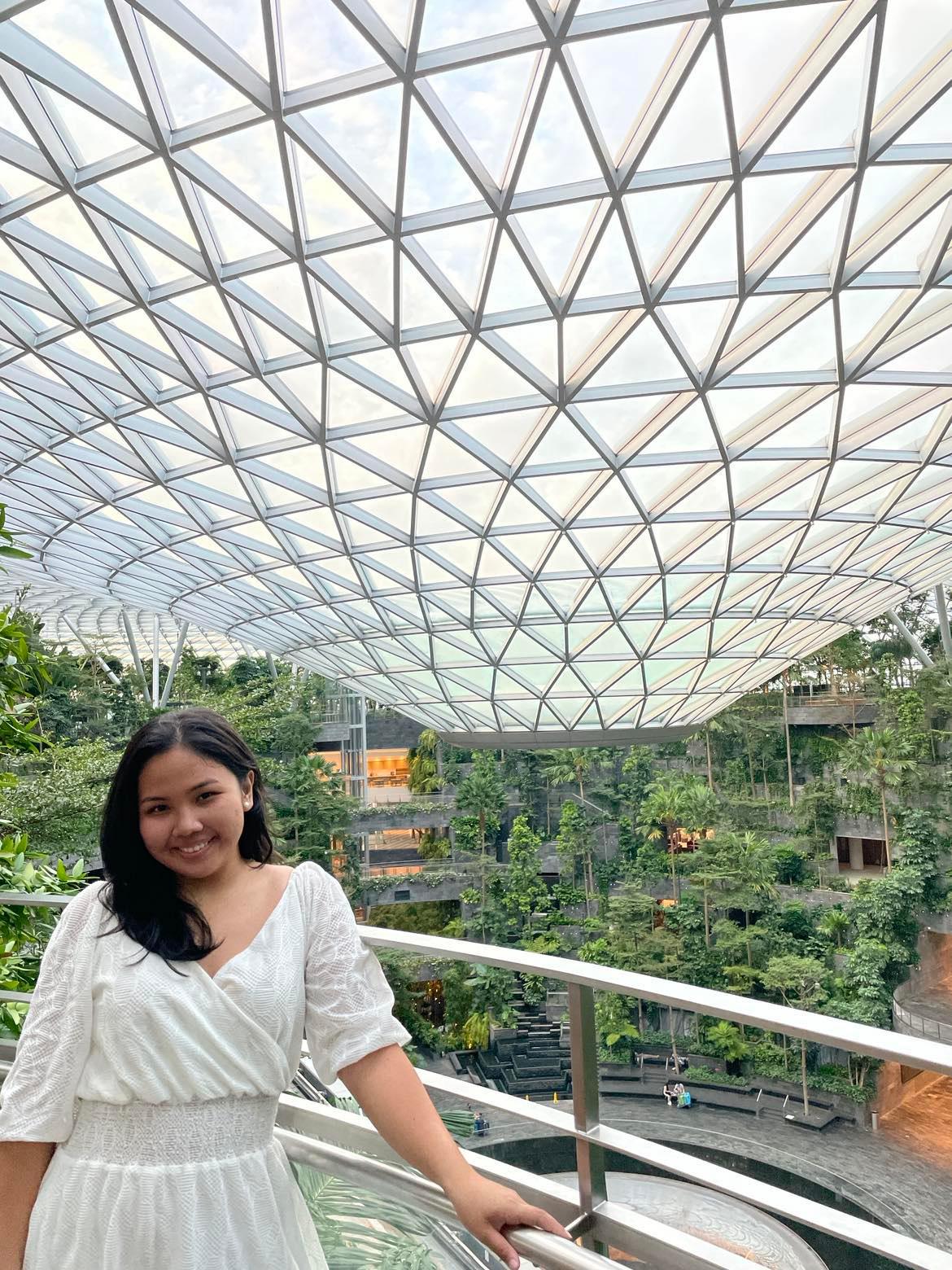 "“I believe in out-giving what I receive, and that giving multiplies itself through people.On my first year in Ateneo, I helped a close friend overcome his suicidal tendencies during my Math 18 midterms.On my second year, I led projects that built houses for the homeless through Habitat for Humanity. On my third year, I led volunteers to pack thousands of relief goods for typhoon victims. On my senior year, I memorized 700 students’ names to personally make them feel that they are part of our organization, MEA. I did all these because I received great love from God, through my parents and friends, and especially through FAME. None of these would’ve happened if it weren’t for ME Batch ‘87, who gave me an Ateneo scholarship through FAME. The impact of this scholarship went beyond my college years. Now, on my first year working at P&G Philippines, I’ve already supported my nephew’s education for one full year. My FAME scholarship was intended for me, a single student. But I guess that makes two scholars for the price of one.”I would often spend my breaks in Rizal Library. I had a playlist that I would listen to on repeat as I studied for my next class. It only had 6 tracks, all mass songs. Unsurprisingly, my favorite one was Prayer for Generosity.

I am forever fascinated by the concept of generosity. All my life I've been lucky to be at the receiving end. While I'm grateful for all its forms, what motivates me most is knowing that people believed I--a complete stranger--was deserving of their generosity. I first met ME batch 1993 a few weeks into university, and in my curiosity, I asked them how they collectively decided to pool funds for a scholarship. Their response was shockingly very simple, as if there was no thinking twice on their end. And to this day, that faith they put in me lives on. I am able to support my family and pursue my interests because a group of people once made a choice that changed a girl's life. I am at my happiest, and I have FAME to thank for that." 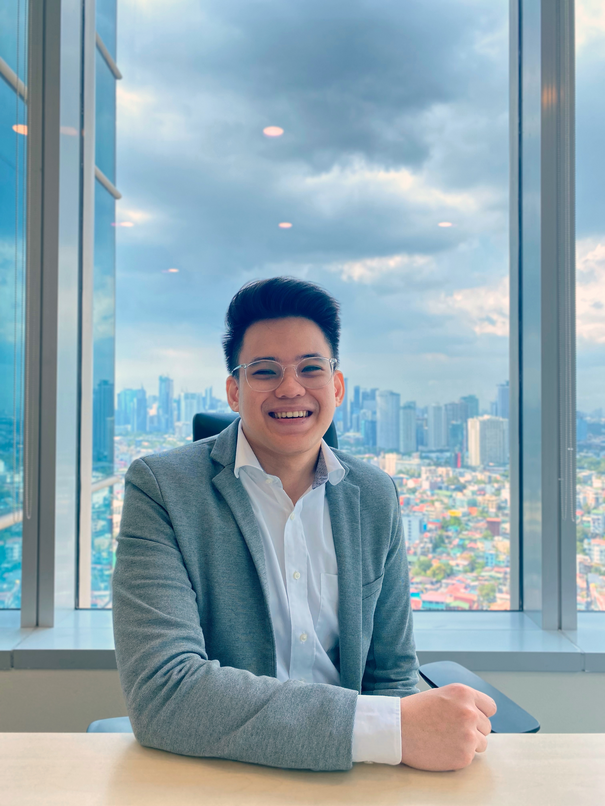 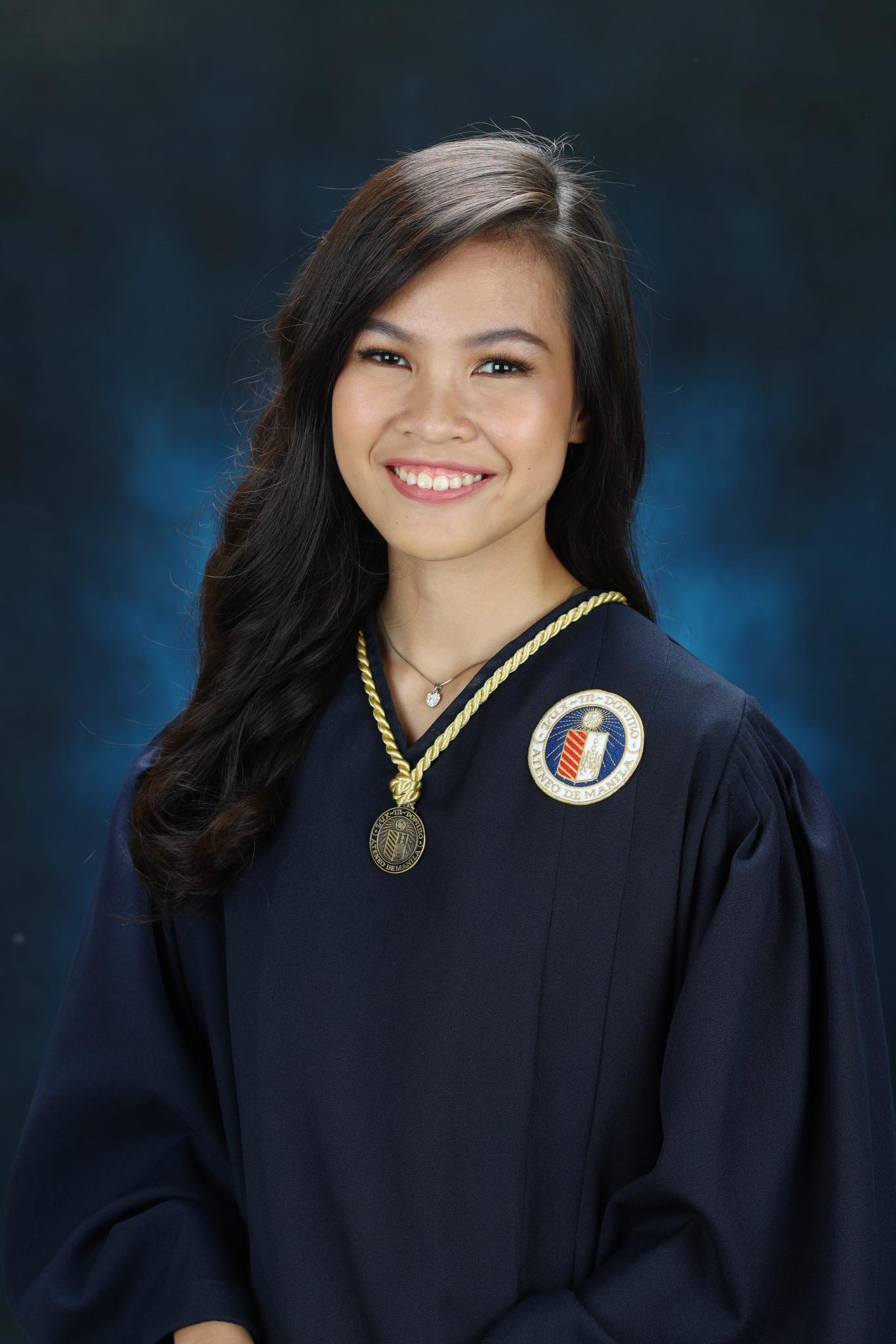 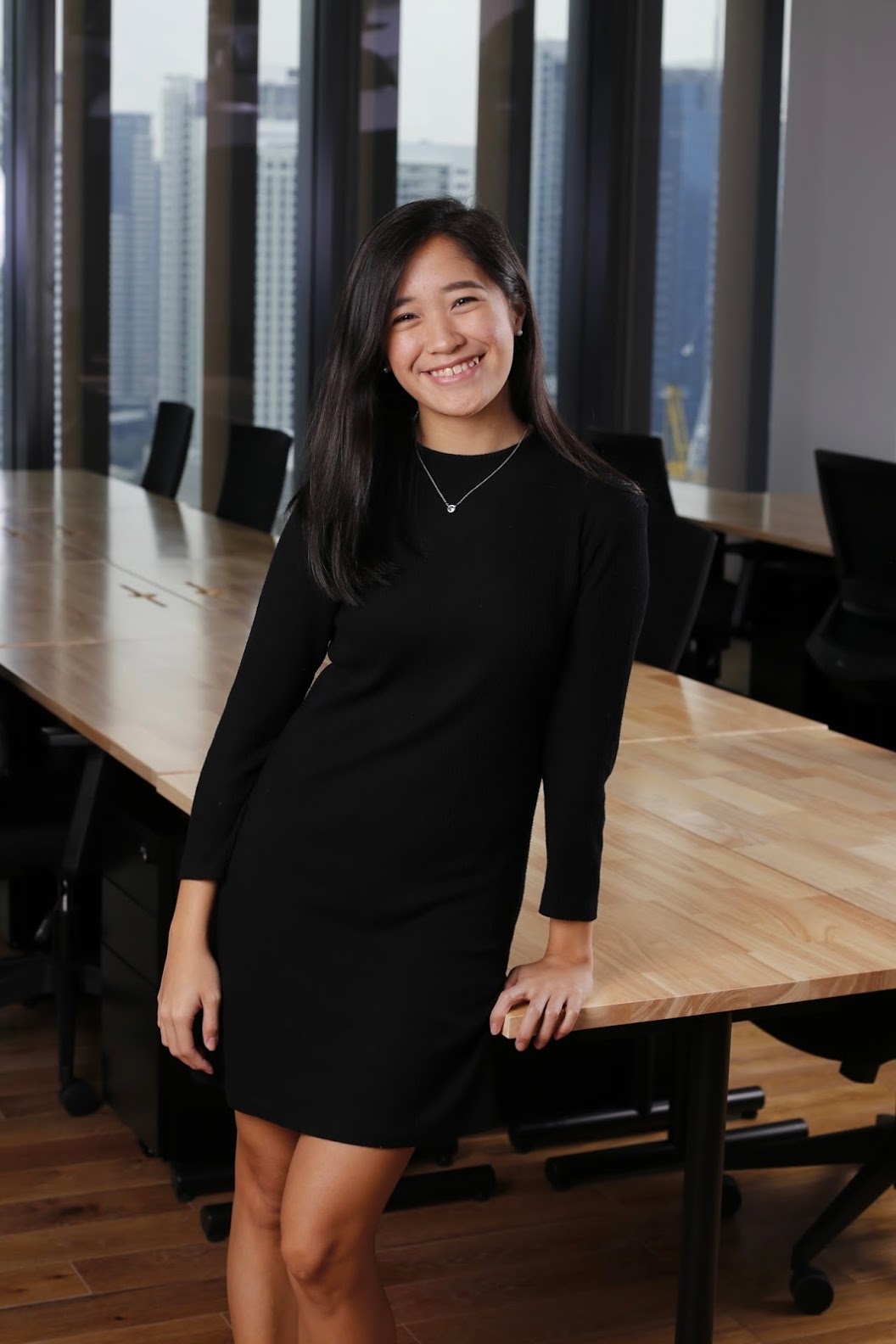 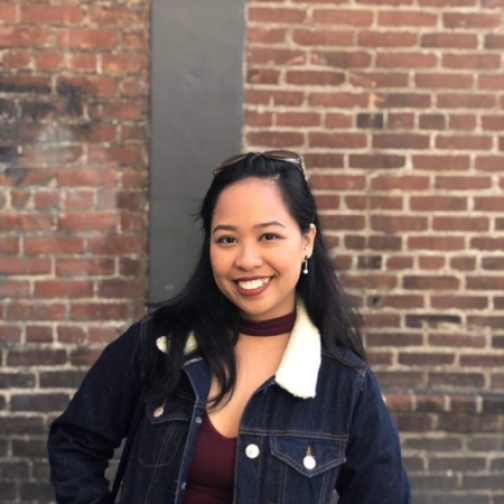 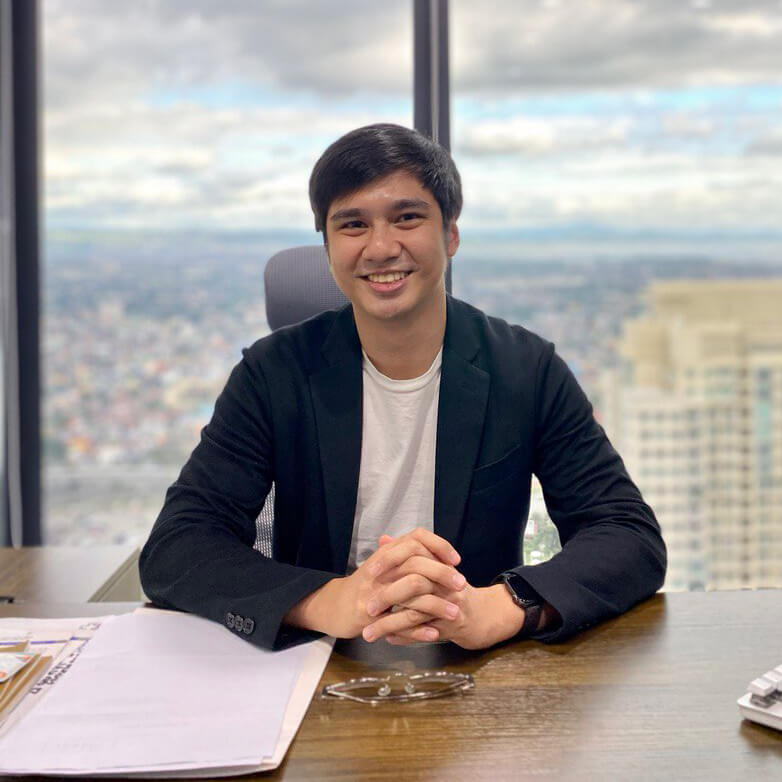 The FAME scholarship fund officially kicked off in the ME@40 grand homecoming last 2009. With the generosity of its alumni, the organization has already been able to support a significant number of scholars. As ME celebrates its 53rd year this 2022, FAME aims to stay true to its mission of contributing to society by supporting more ME scholars.

enrolled in the ME program 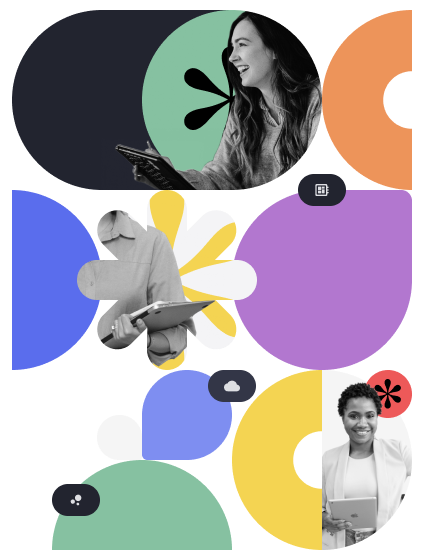 We need your help.
Build the future of M.E. today.

Your Php 5000 donation can help 1 scholar finish his/her M.E course. 100% funds will proceed to our scholars.